What is the project about?

Bulletproof Memories is a collaborative artistic project that invites artists from all over the world, to make a portrait of one of the Social Leaders assassinated in Colombia, since the signing of the Peace Agreement in 2016. The leaders are assigned from a short questionnaire that reveals the artist's affinities with the leader. To make the portrait, a short investigation is given on who the Social Leader was and the initiatives that she/he was developing for her/his community. The artists are also welcome to engage in research about who the given Social Leader was.

The portraits are intended to honor and remember the lives and struggles of Social Leaders in Colombia and to actively raise international awareness about these systematic murders. The portraits will be exhibited in the virtual gallery of the website and the printed versions will be used in demonstrations and protests concerning Human Rights. 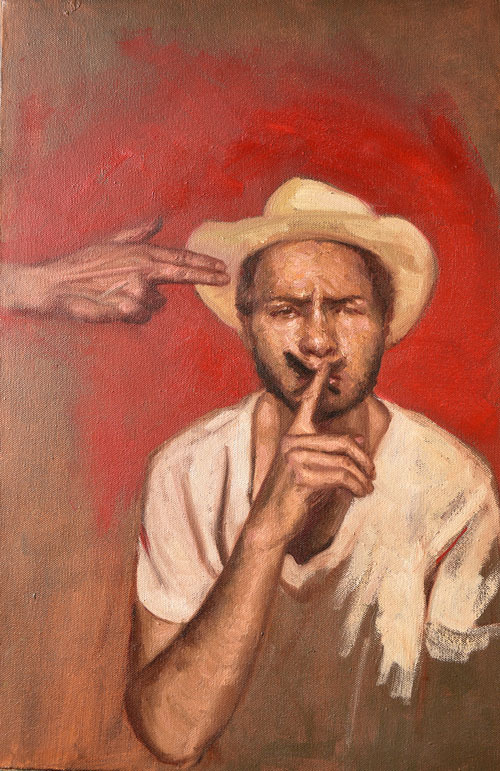 Since the signing of the Peace Agreement with the FARC guerrilla group in 2016, to date, more than 971 Social Leaders have been assassinated.

In recent decades, due to the lack of commitment and the complete state negligence, for some large areas of the country, efforts have been created from the civil society to protect and provide well-being to their communities.
Hence the concept of Social Leaders: defenders primarily of human rights, the environment, their territory and their culture.

‍Social Leaders are: environmentalists, feminists, indigenous leaders, leaders of Afro-descendant communities, educators, LGTBQI + activists, trade unionists, organizers in their communities for the restitution of land and promoters of the substitution of illicit crops. 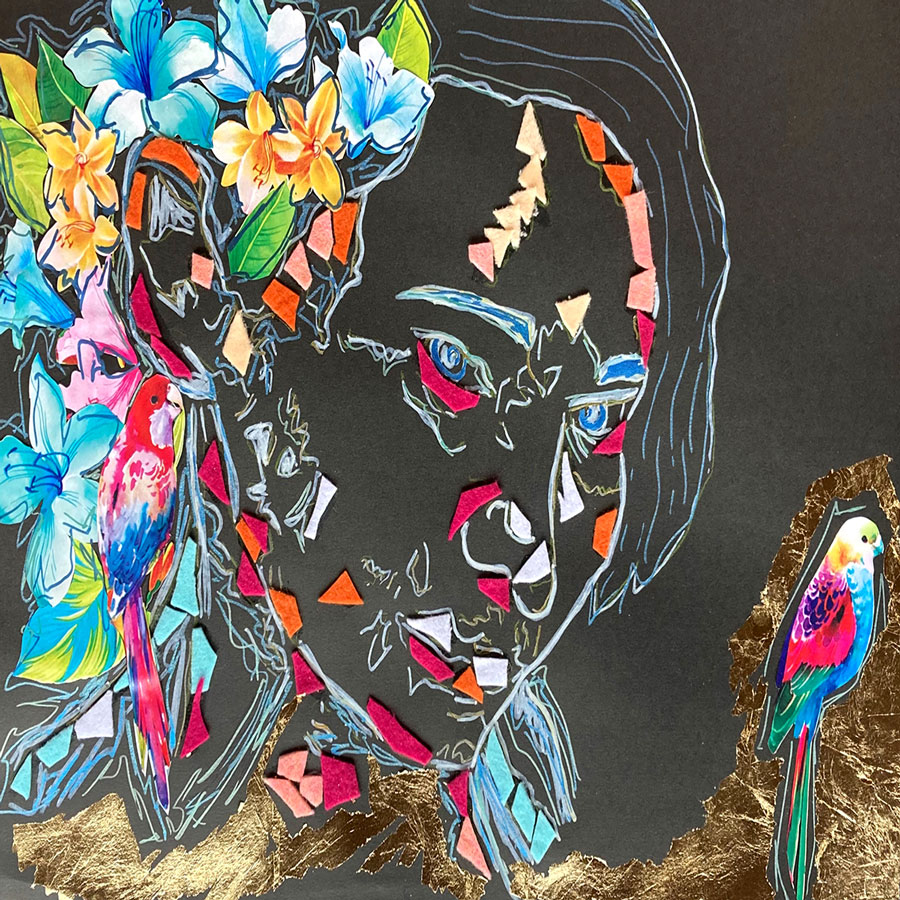 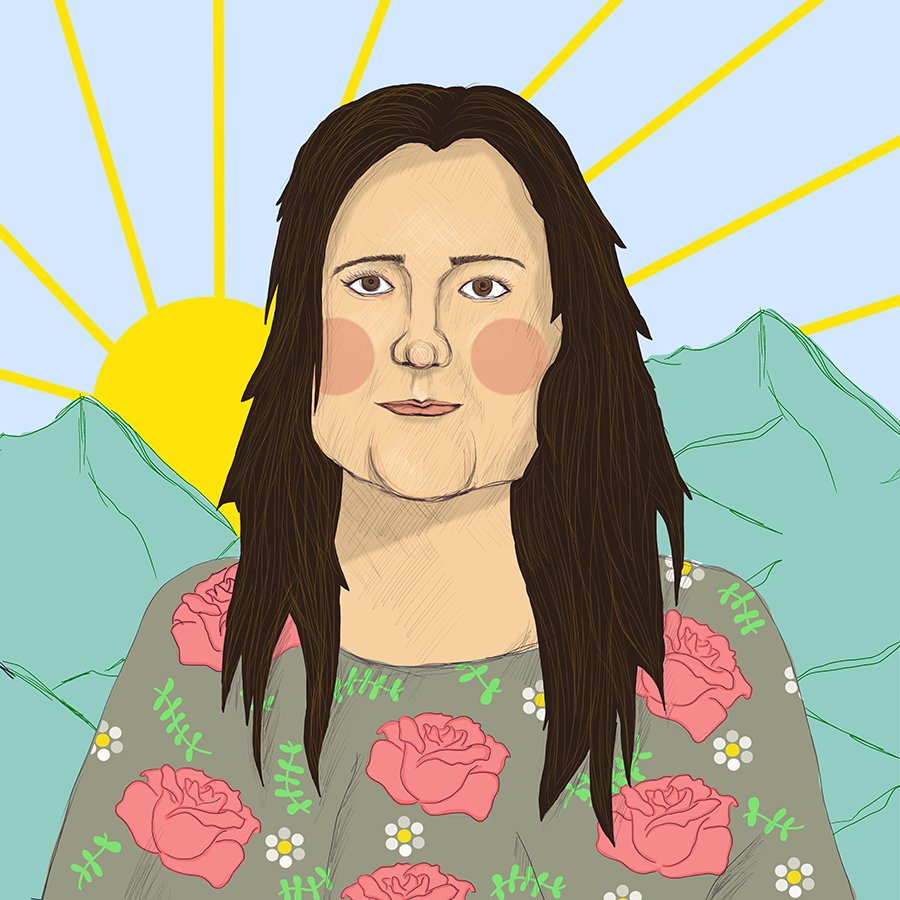 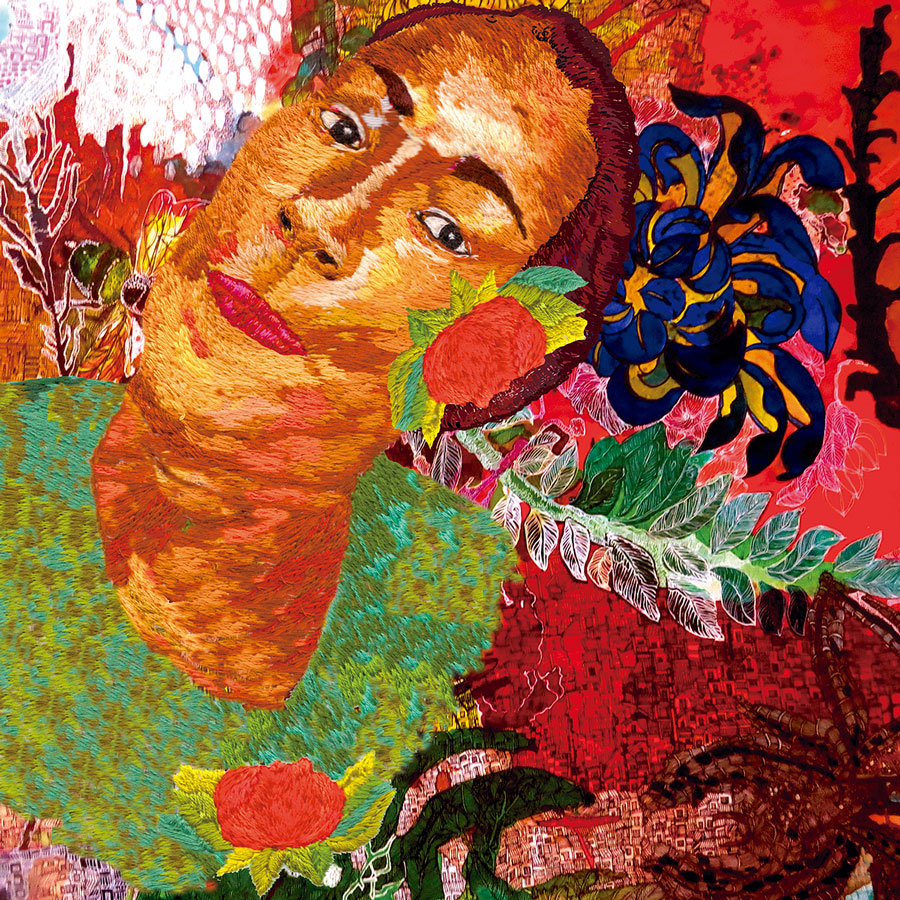 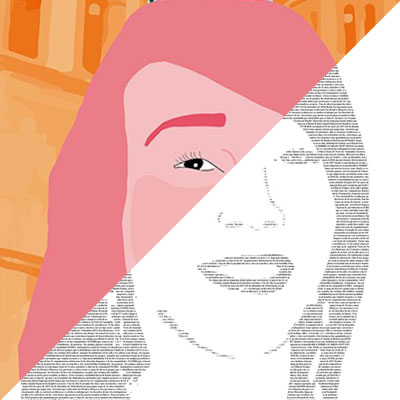 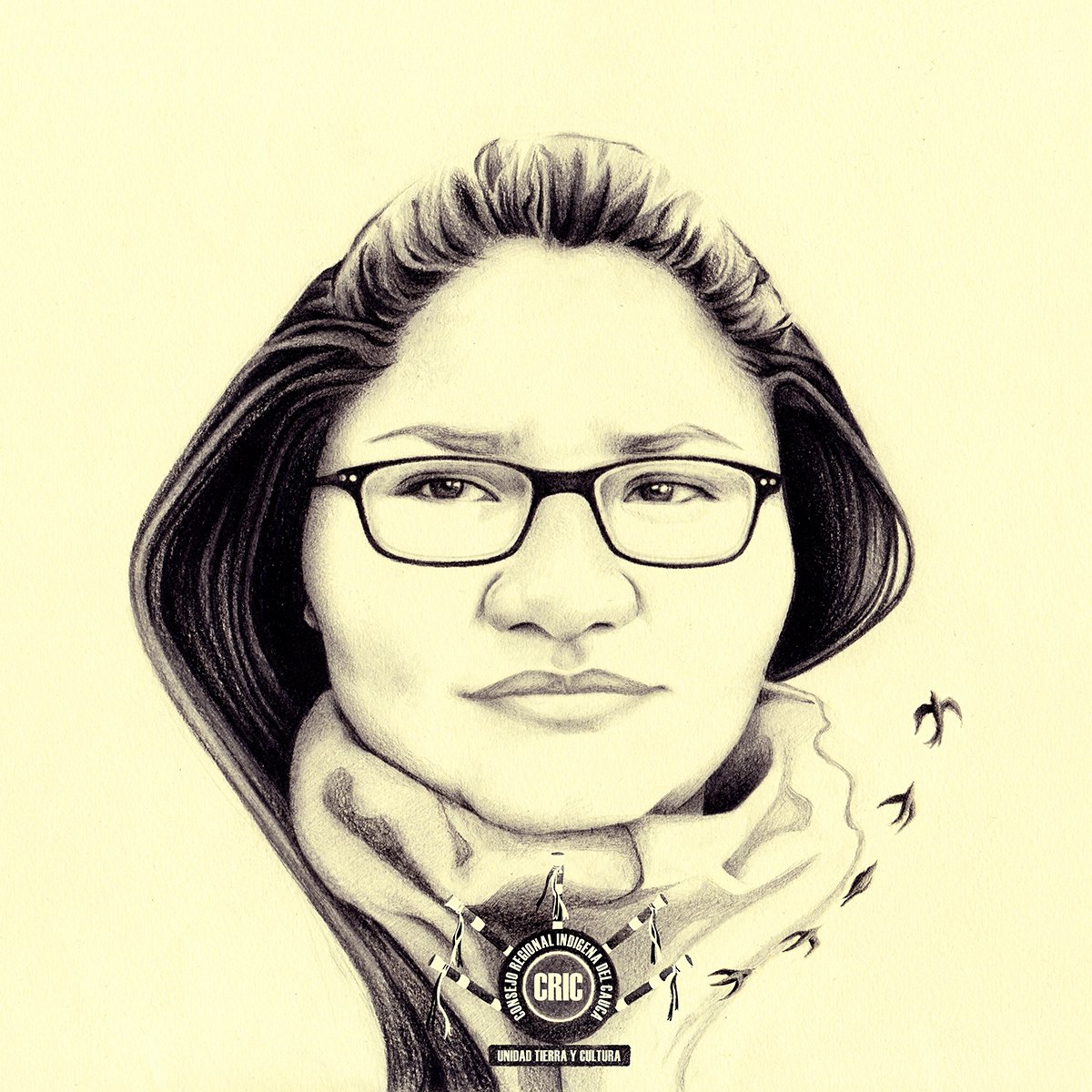 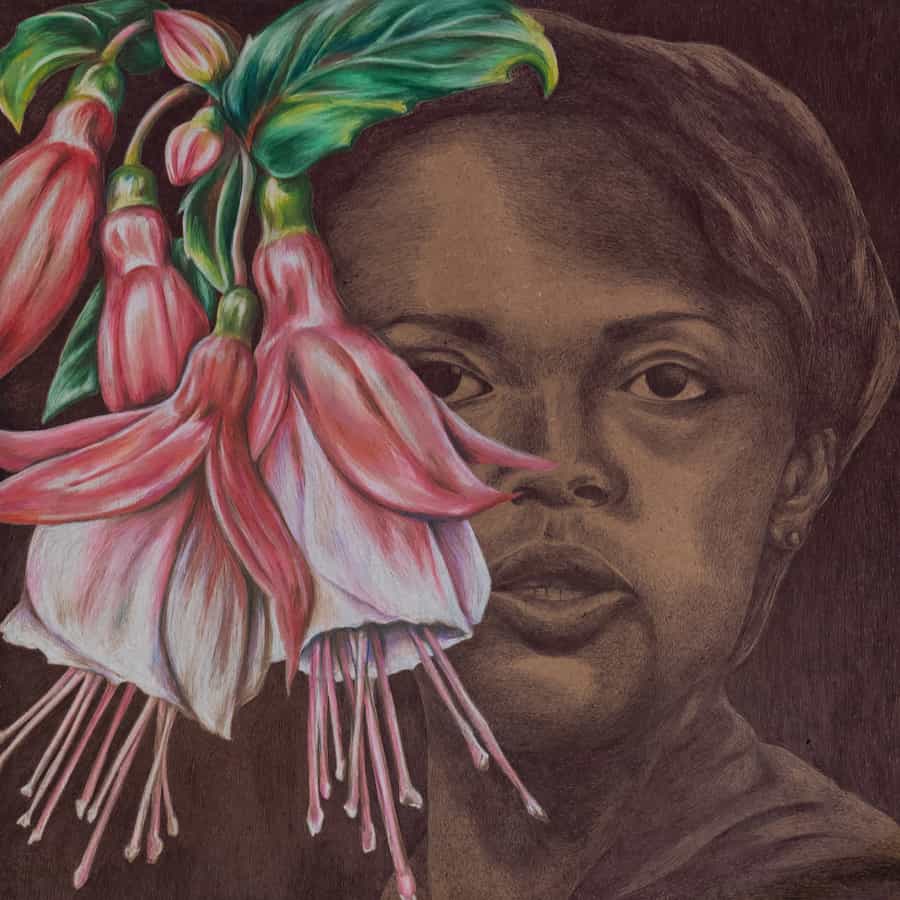 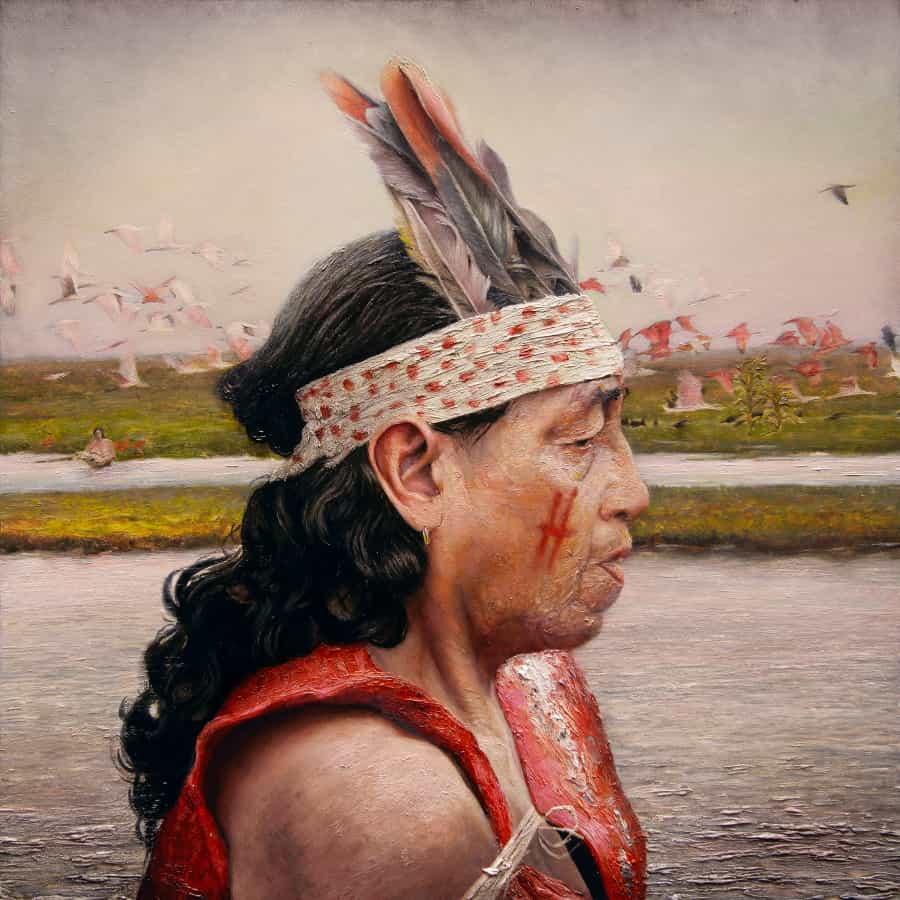 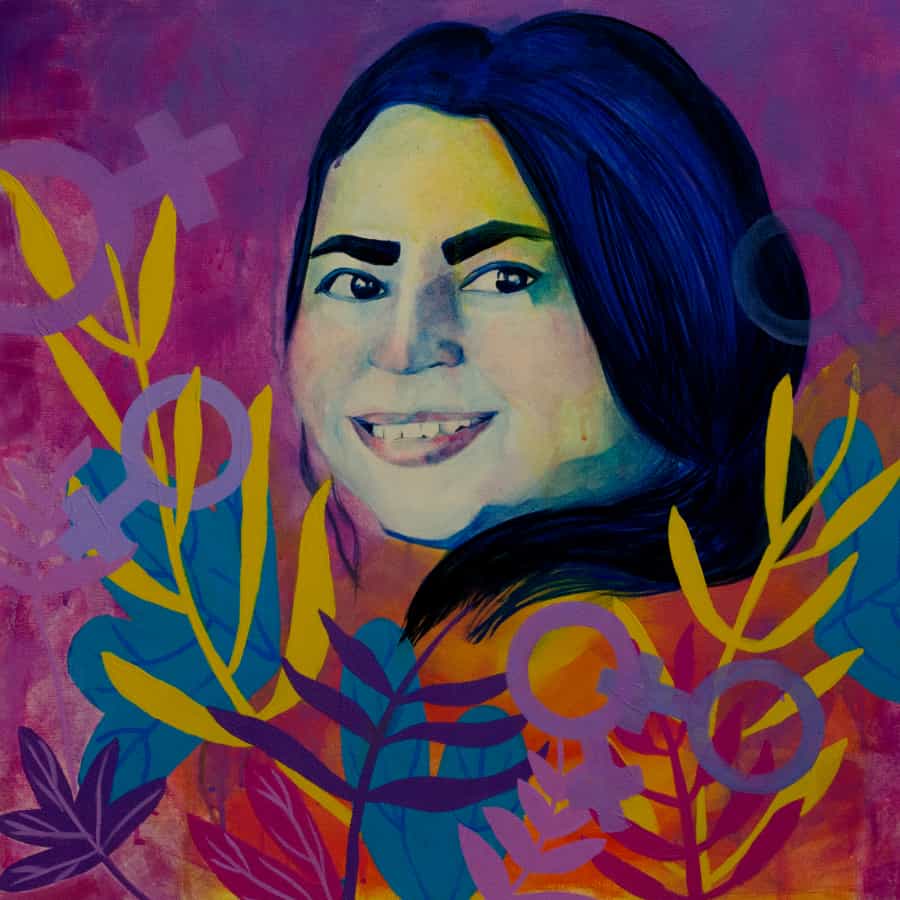 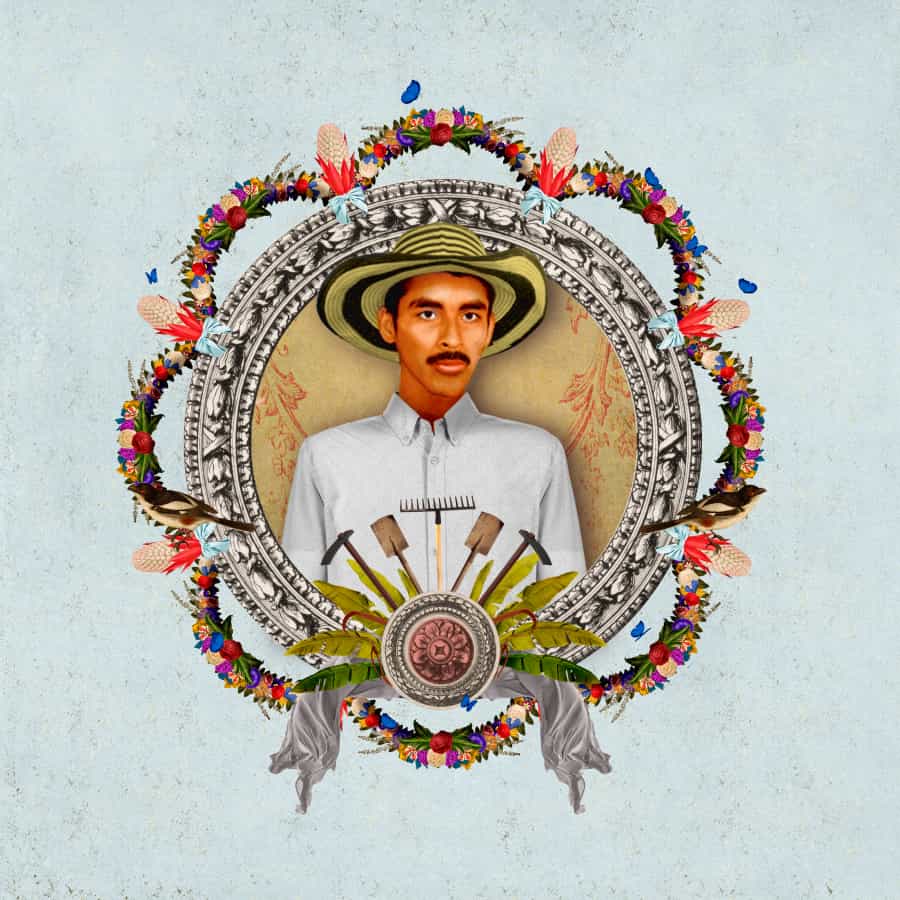 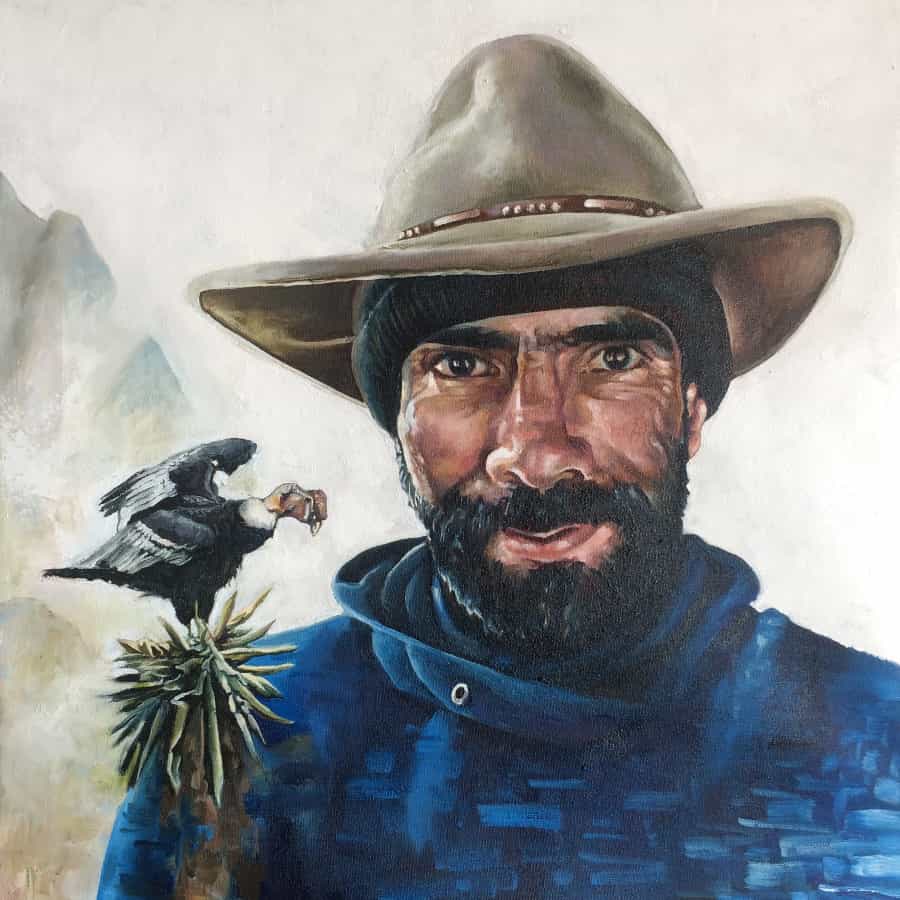 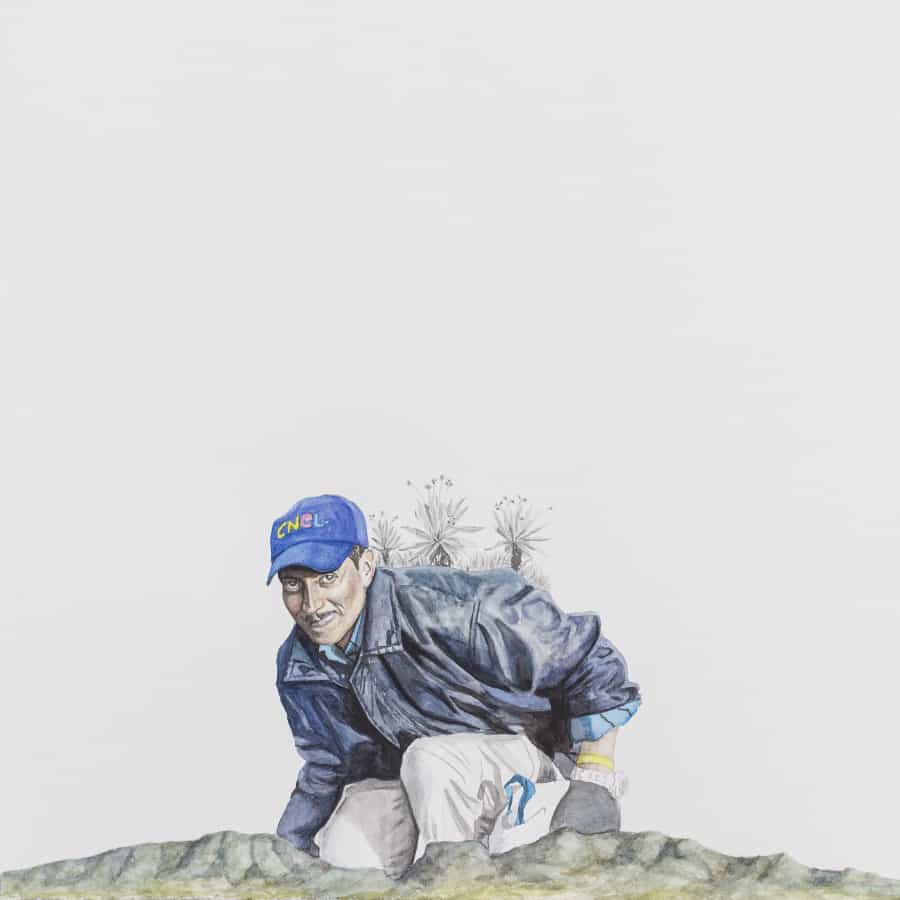 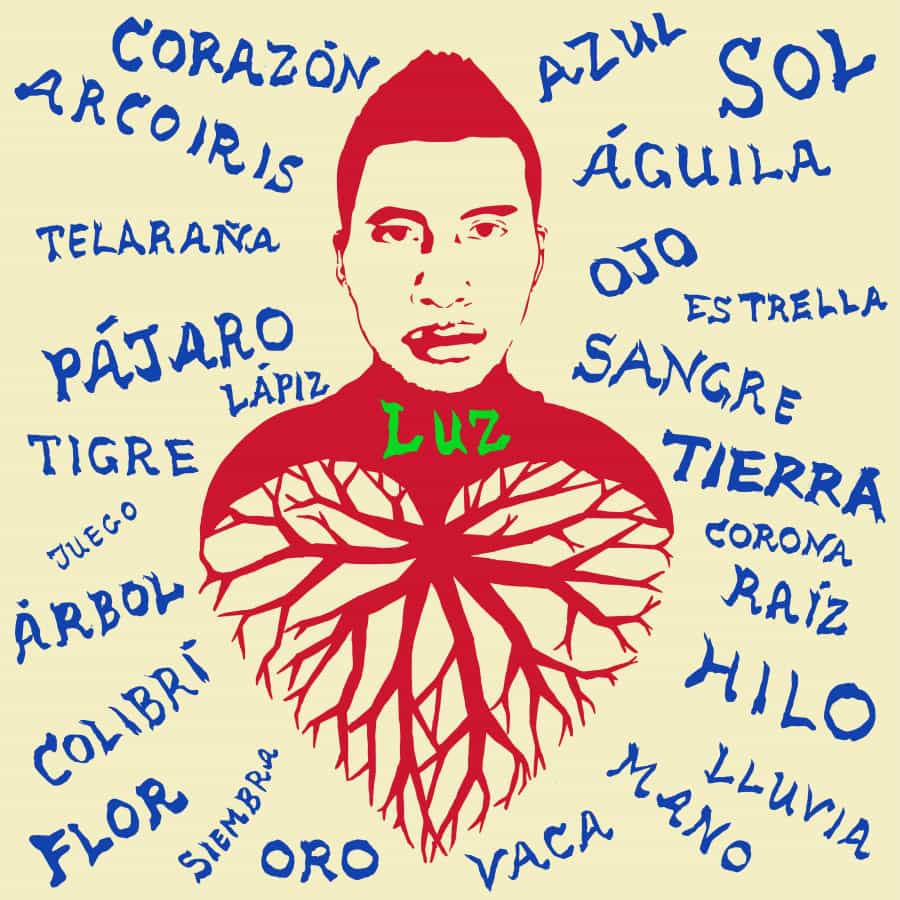 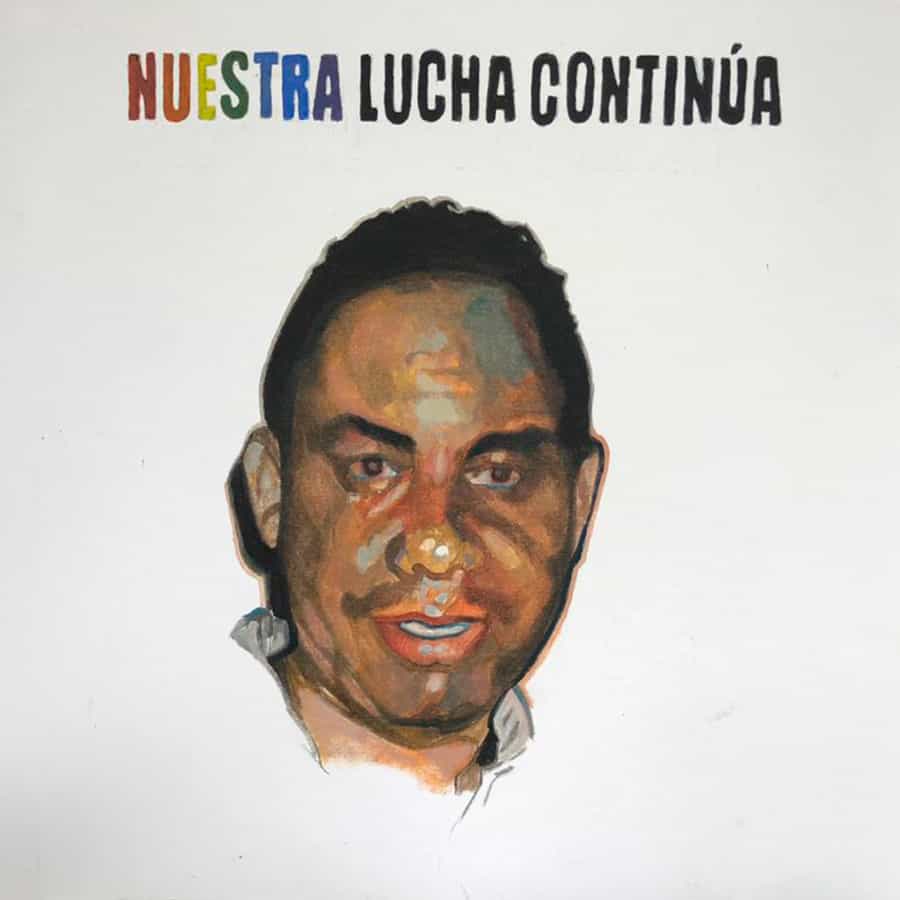 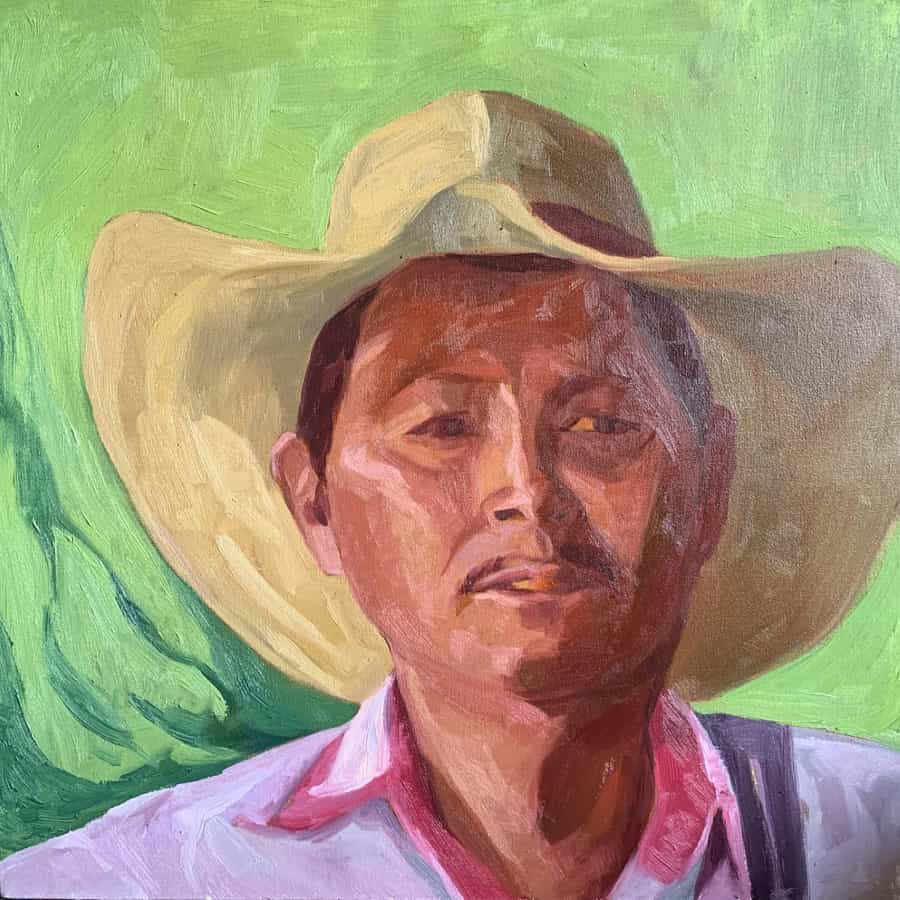 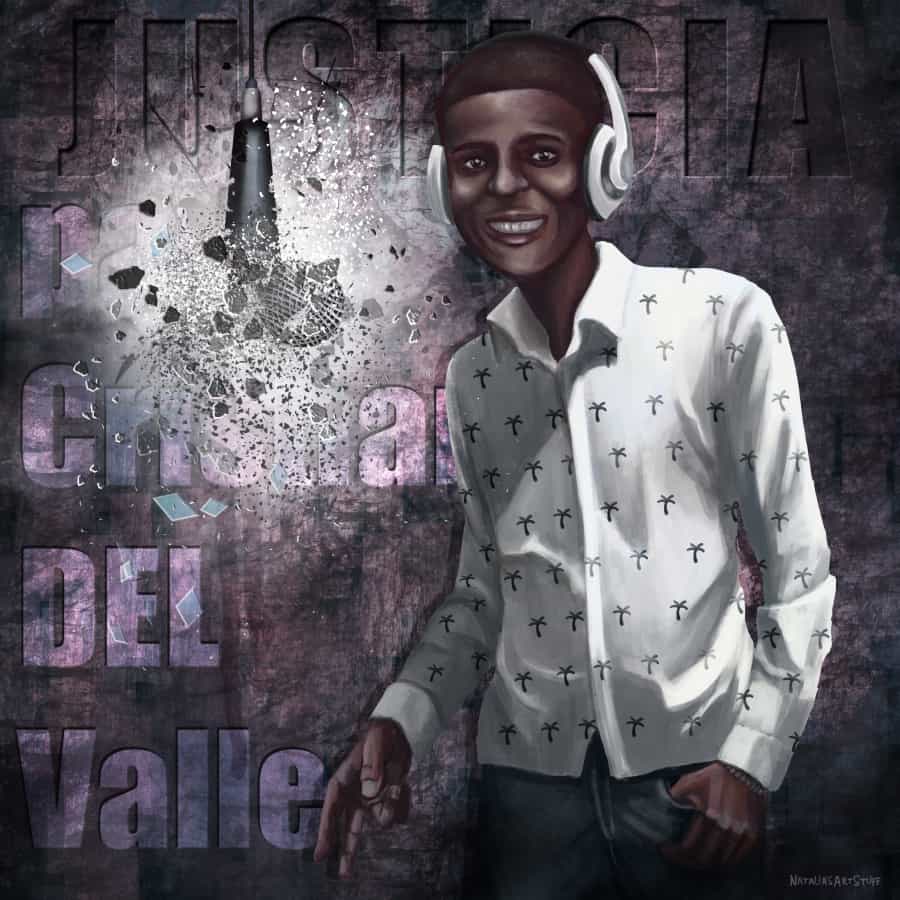 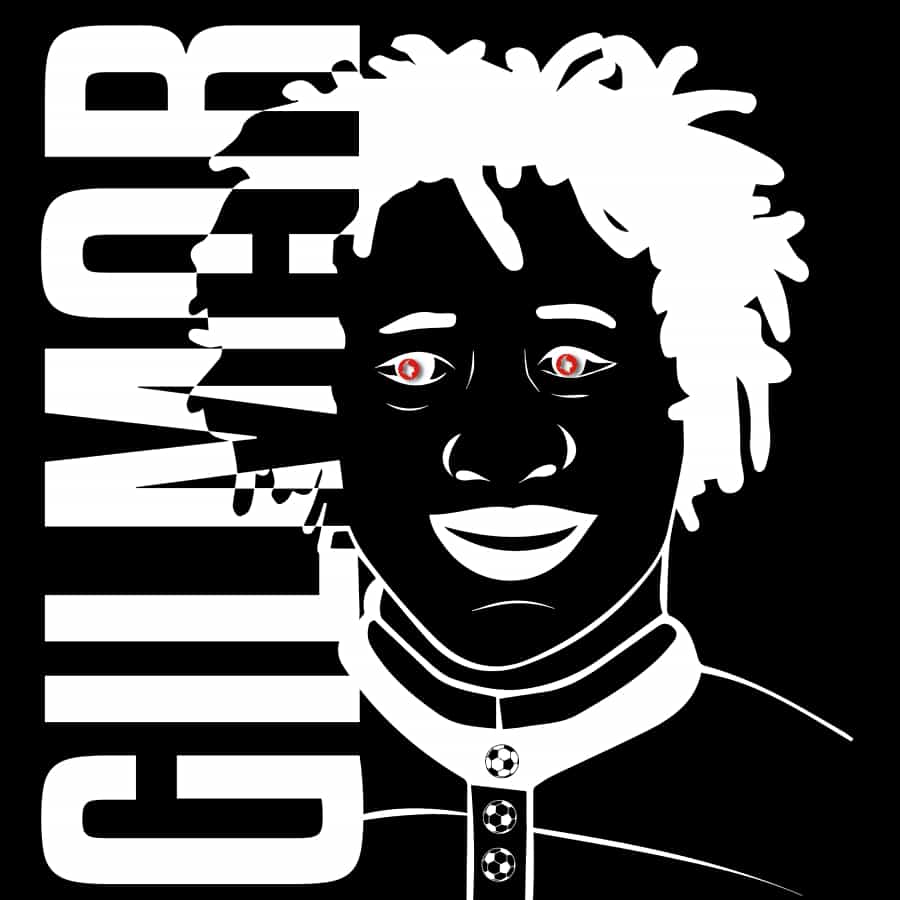 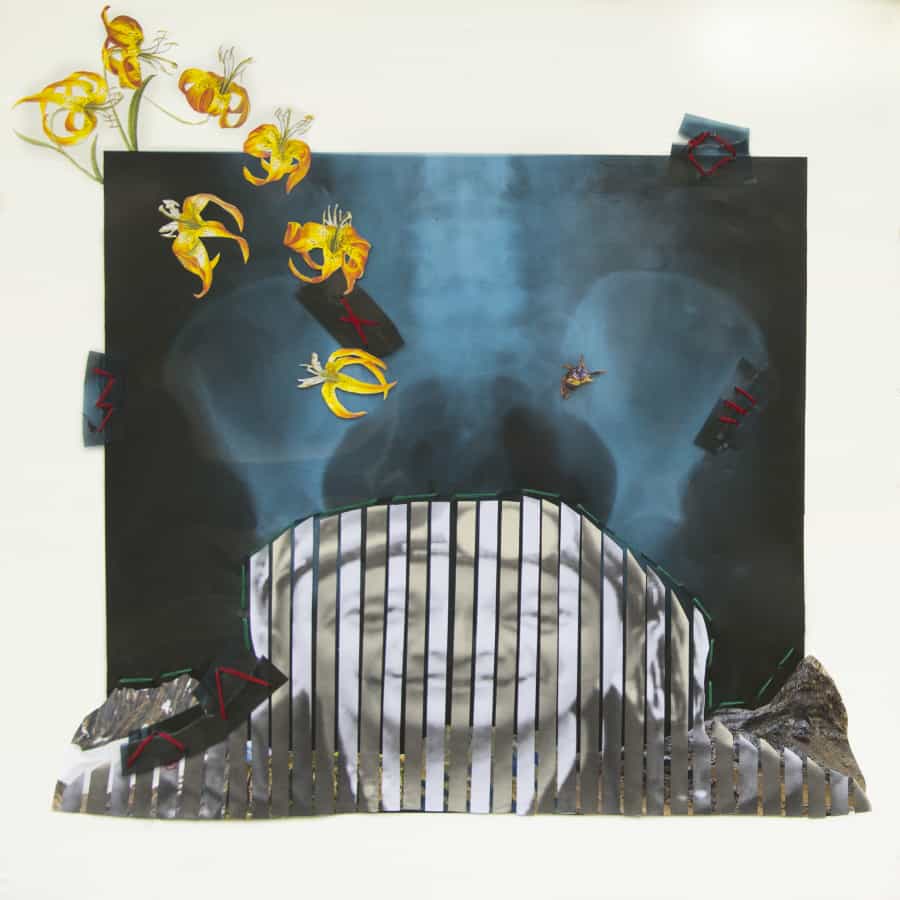 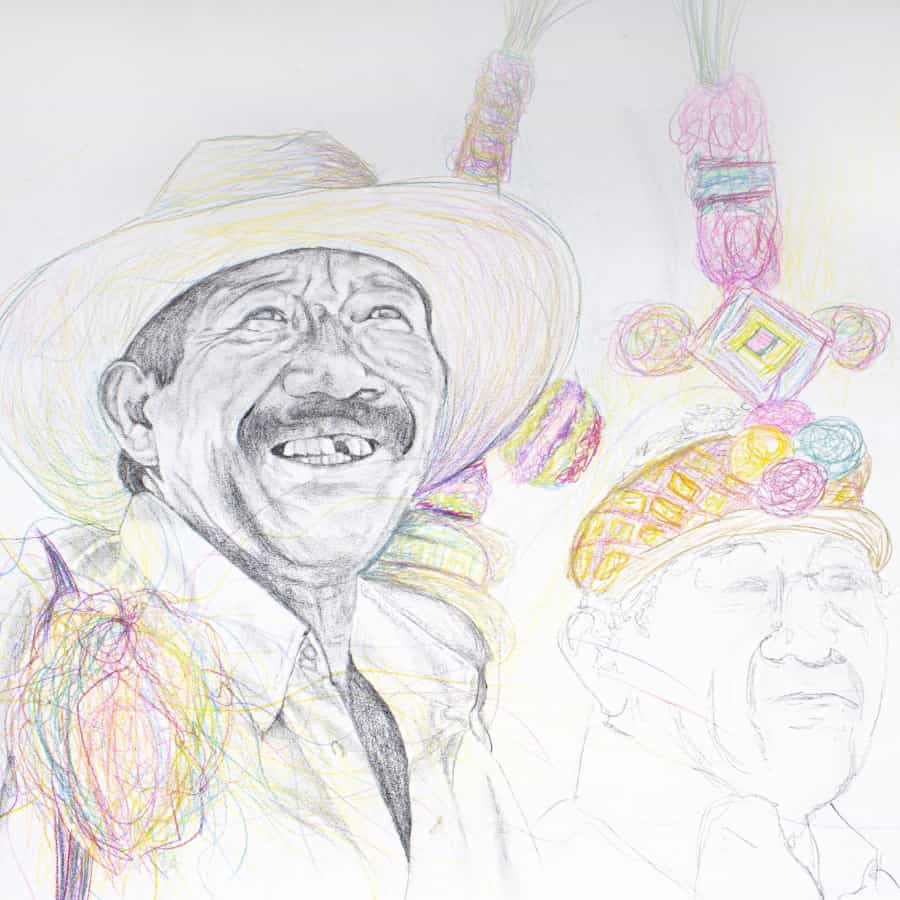 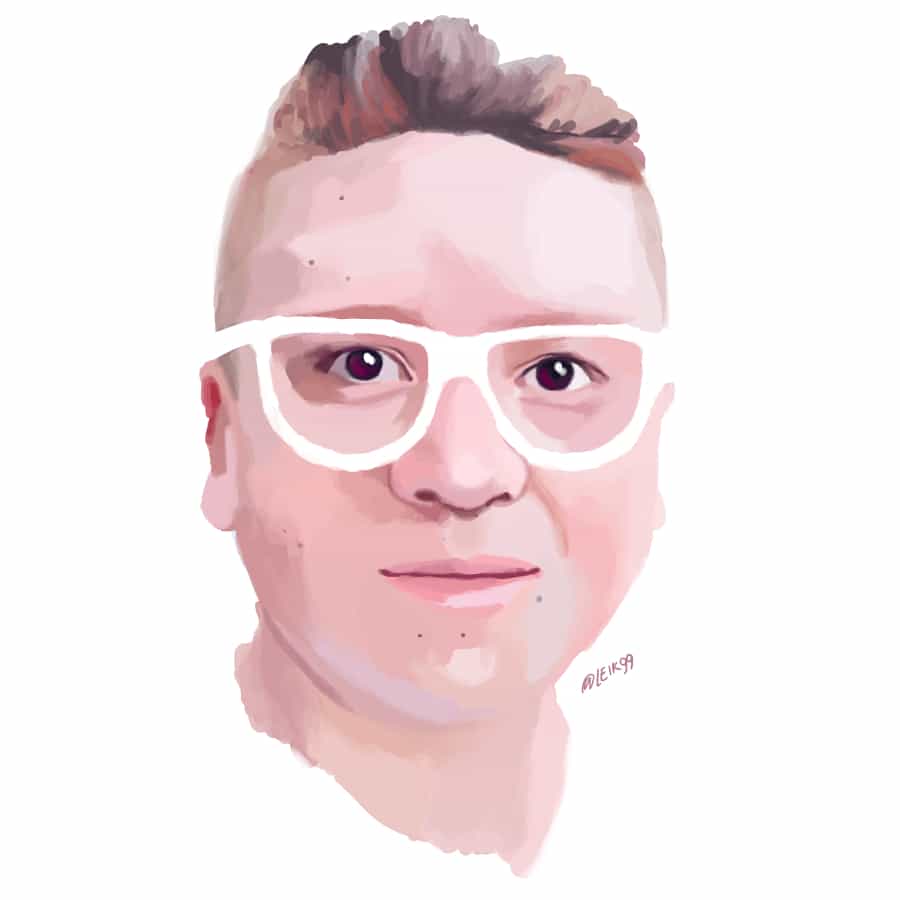 There's many ways to support this cause:
Support us!

In order to continue contacting artists, printing portraits and holding other demonstrations, we kindly invite you to make your donations.

There are sources of information and organizations that work with victims of the conflict in Colombia.
‍
For example check out: "Somos Defensores"

If you want to make a portrait and know about the life and social struggles of one of the Colombian Social Leaders, contact us.

Do you have questions or ideas? Do you want to join our cause? Contact us!

contact us
Thank you! Your submission has been received!
Oops! Something went wrong while submitting the form.
herewedrawtheline.col@gmail.com

projects bulletproof
memories
home what do we do? about us contact support us
2021 - Here we draw the line